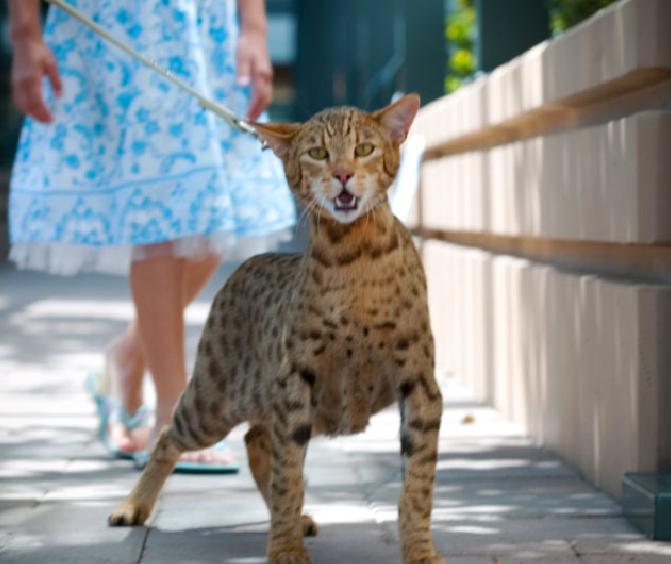 The idea is as old as the internet. If you want to attract readers to your blog, post something controversial or even offensive. You can still find a host of advice articles pushing this practice.

And guess what? It works! Sort of. If the blogosphere had a list of best-knowns, Perez Hilton would be near the top. One of the ways he got there was by posting controversial celebrity gossip. The practice works but before you go all in, you might want to think twice. Just because something “works,” doesn’t mean it’s a good idea.

One recent article I read criticized Occupy Wall Street. It pretty much said that as far as organized a movement goes, these people stink at it. If the goal was to generate traffic, it worked. With nearly 100 comments, posters definitely had strong opinions on both sides of the topic. But let’s think about this in terms of your business.

1) Your blog represents your brand. Do you want your brand associated with attacks on a segment of your customer base that believes differently than you? Seems like a surefire way to drive potential customers away.

2) If your blog is tied to your business, you’re looking for high quality traffic, targeted to buy your products or service. Does traffic that shows up looking for an argument represent a customer that will purchase from you?

3) Controversy can easily become a distraction, taking attention away from your business or product. Opinionated posts on volatile topics are a great way to drive readers away. Do you want the focus on your business or the controversy?

On the other hand, you don’t want your content to be so boring that people don’t read it. How do you get things a little charged up without offending or alienating people?

Instead of offering an opinion, raise an issue, present the facts (with links so readers don’t have to take your word for it) and ask their opinion. For example, if you’re in the IT business, a post about the new iPad mini might end by asking readers to weigh in on whether they purchased one and why or why not.

Writing content that doesn’t create unhappy customers while staying edgy enough to entice them to keep reading is a fine line. If you don’t consider yourself a great writer, it may be money well spent to hire someone to help out. Experienced writers have already walked that line and learned how to carefully construct a post that attracts readers and gives your company the reputation it deserves all at the same time.

2 thoughts on “Is the Posting of Controversial Content a Good Idea?”