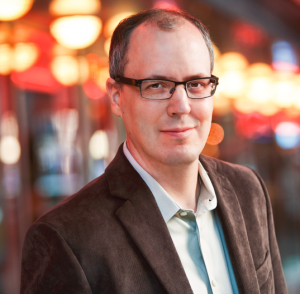 Null Media was launched in 2011 by Christopher Null, a 20-year veteran of technology and business magazines and websites. After turning in stints with Ziff Davis’s PC Computing and founding Future Network’s Mobile Magazine, Null spent four years at Yahoo! on the front lines of technology blogging. His first major website, Filmcritic.com, was acquired by AMC Television in 2009. Null received his MBA from The University of Texas at Austin.

Having seen the power of publishing regularly and communicating with customers in a less formal medium, Null now uses his extensive industry experience to help other companies get their own blogs off the ground. Comprising a growing team of more than 20 independent writers, editors, and designers, Null Media was founded to give companies that lack either the time or the expertise the ability to create an immediate and professional online presence.

Call us today to discuss how Null Media can help you create a blog or content strategy that fits your needs.