If you write a blog and no one reads it, does it count as a blog? If you’re wondering why your blog readers are suddenly disappearing without a trace, maybe you’re following a few of these five “don’ts” of blogging. Receive but don’t give. You don’t have time to read other people’s blogs, but they … Read more 5 Ways to Lose Blog Readers

It’s a story that has become social media legend. When Kraft was preparing to release its revolutionary water enhancement product, the company chose traditional television advertising but combined it with a new way of marketing: social media. Using Facebook, the company offered free samples of its product, Mio, to the first 100,000 Facebookers who “liked” … Read more Is it Time to Plan a Giveaway?

If your small business is still grabbing images from basic Google searches for your website, you may be forced to pay. It’s no secret that Getty Images and other copyright holders have been sending payment demands to those illegally using photos. The news has many small business owners scrambling to find sites where they can … Read more Best Sites for Finding Inexpensive and Free Photos for your Blog

Some businesses seem to always be at the top of their social media game. Just when you might forget the company has a new product or service, a social media post is there to remind you. That business must have someone seated in front of a computer, waiting to post at the perfect time of … Read more Plan Your Social Media Strategy in Advance with a Content Calendar

Business owners have repeatedly heard about the importance of social media marketing. As anyone with a social media account has likely learned, however, some people appear to have misunderstood the message. Yes, social media marketing is important but, as with any other marketing campaign, it’s possible to overdo it and scare people off. Consumers have … Read more Are You a Social Media Bore?

Social media marketing efforts are often concentrated on the major social networking sites. Facebook, Twitter, and LinkedIn all show up prominently in marketing strategies, since they land at the top of most “top social media sites” lists. But several other sites are emerging as popular with select demographics, making them ideal for businesses that are … Read more Is Tumblr the Social Media Site for Your Message?

You’ve seen them on Twitter and maybe even Facebook — they’re denoted by the pound sign, immediately followed by a term. Hashtags are tools used by Twitter users to ensure tweets are grouped with other tweets on the same subject. A tweet about issues relating to small business, for instance, might be followed by #smallbusiness. … Read more How to Use Hashtags to Boost Your Search Rankings 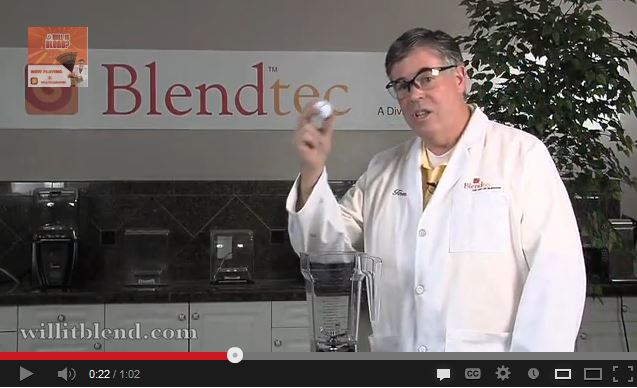 When business owners think about social media marketing, they often focus on Facebook, Twitter, and Google+. But many forget that YouTube is a strong marketing avenue too, providing potential for improving search engine placement and reaching new customers. Active YouTube members know that establishing a presence on the site centers on creating a YouTube channel. … Read more Tips to Improve Your YouTube Channel 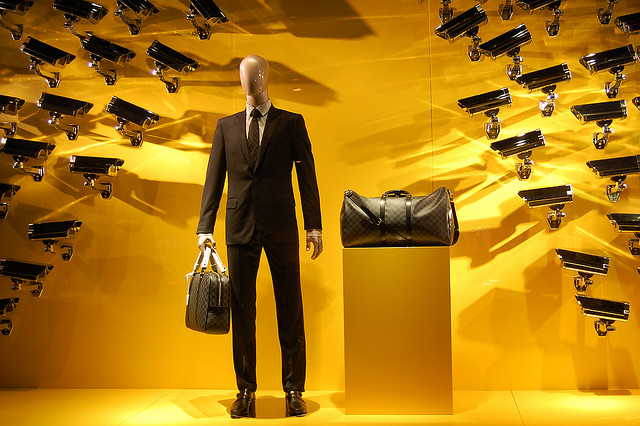 Too often, company blogs can feel like a one-man show, with the same voice providing the same information to employees and potential clients over and over again. One way to break things up is to occasionally feature an expert on your blog. By choosing a person who has experienced in your field — and isn’t … Read more 5 Great Reasons to Add Interviews to your Company Blog